Romans 1:19-23 Because what is known of God is manifest to them, for God has shown it to them.
The invisible things of God, from the Creation of the World, are clearly seen, being understood by the things made, both His Eternal Power and Divinity, so they are Without Excuse. Because, having known about God, they did not Glorify God, or give thanks to God, and became Vain and Foolish in their reasoning, and their senseless hearts are darkened.
Professing to be Wise, they became Fools, and changed the glory of the incorruptible God for the likeness of an image of corruptible man, birds, animals, and reptiles. 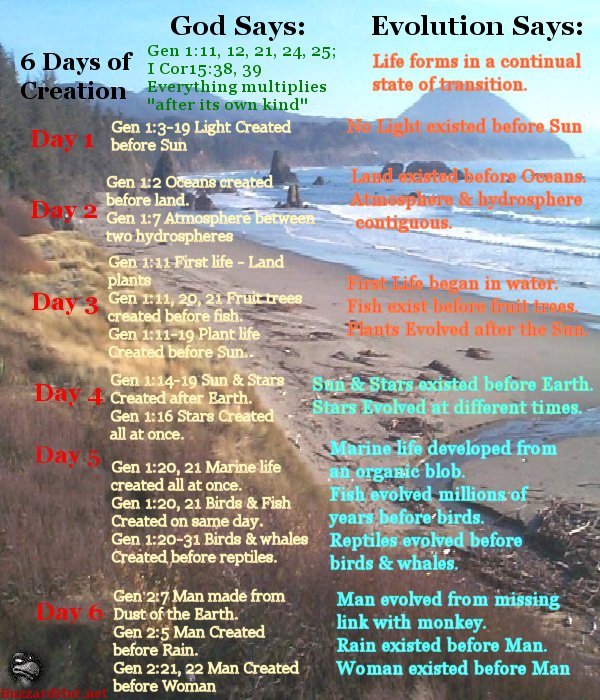 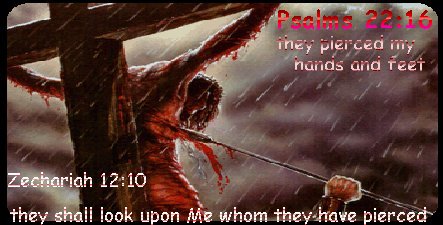 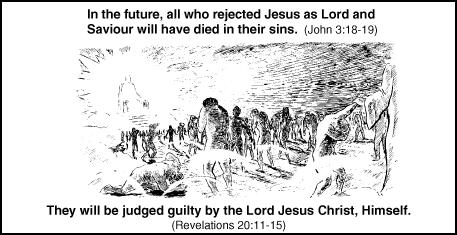 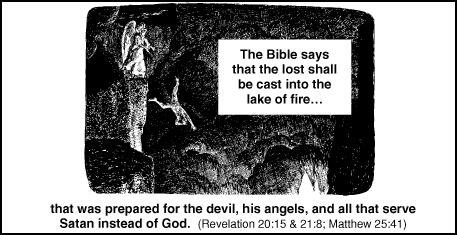 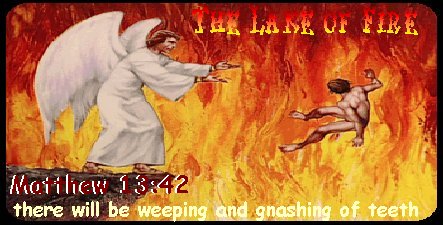 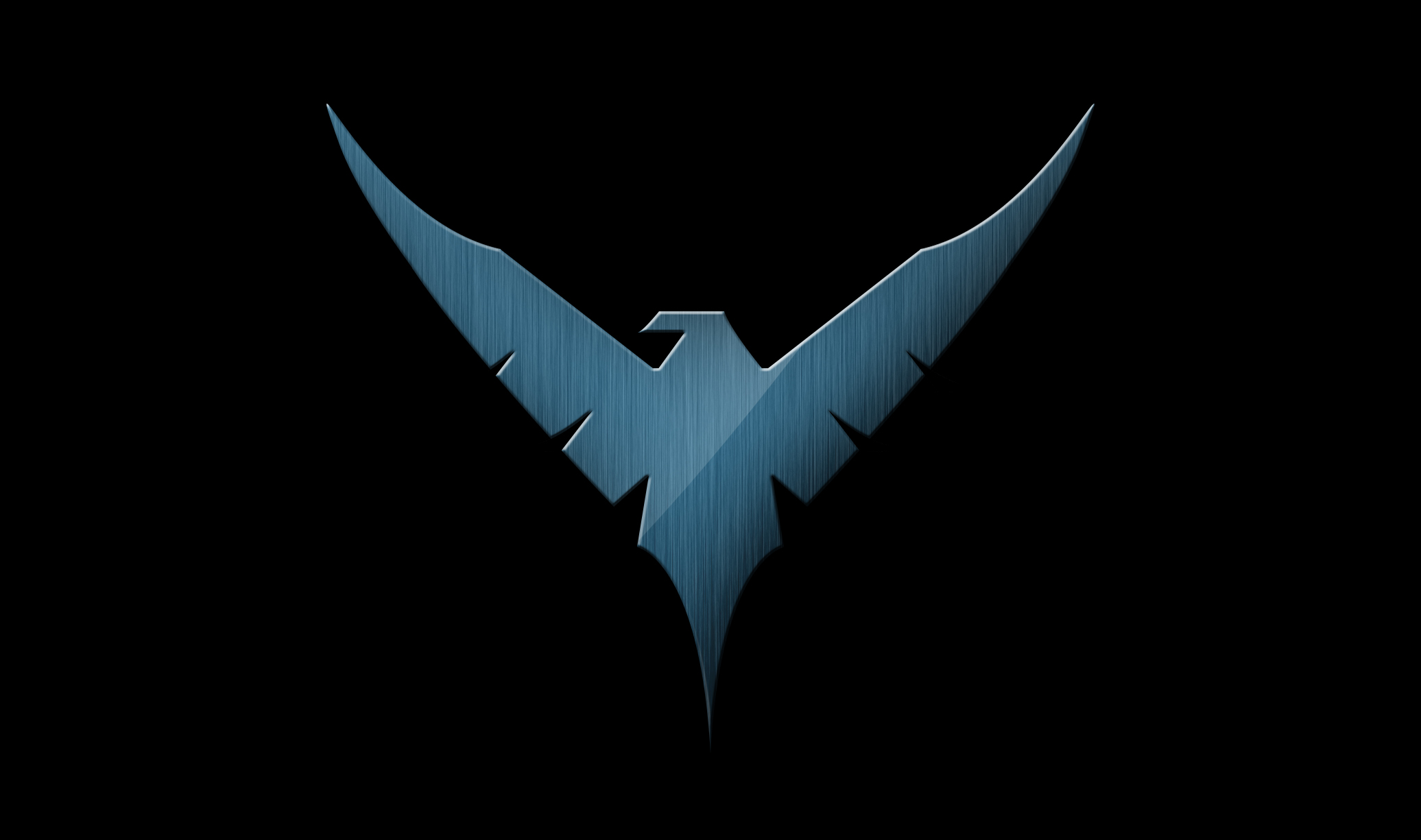